Making a Case for Two-Factor Authentication

In a recent post by CDNetworks, it’s estimated that the expected cost of cybercrimes will reach a staggering $6 trillion dollars in 2021, with healthcare, government agencies, small businesses, and energy companies being listed as the most vulnerable.

When it comes to protecting any facility, one of the first lines of defense is a physical security system, and more specifically, the authentication method the system uses to verify the identity of users as they attempt to gain access.

But what happens when the method of authentication, a key factor in preventing malicious actors from entering a facility, is one that’s easily circumvented? 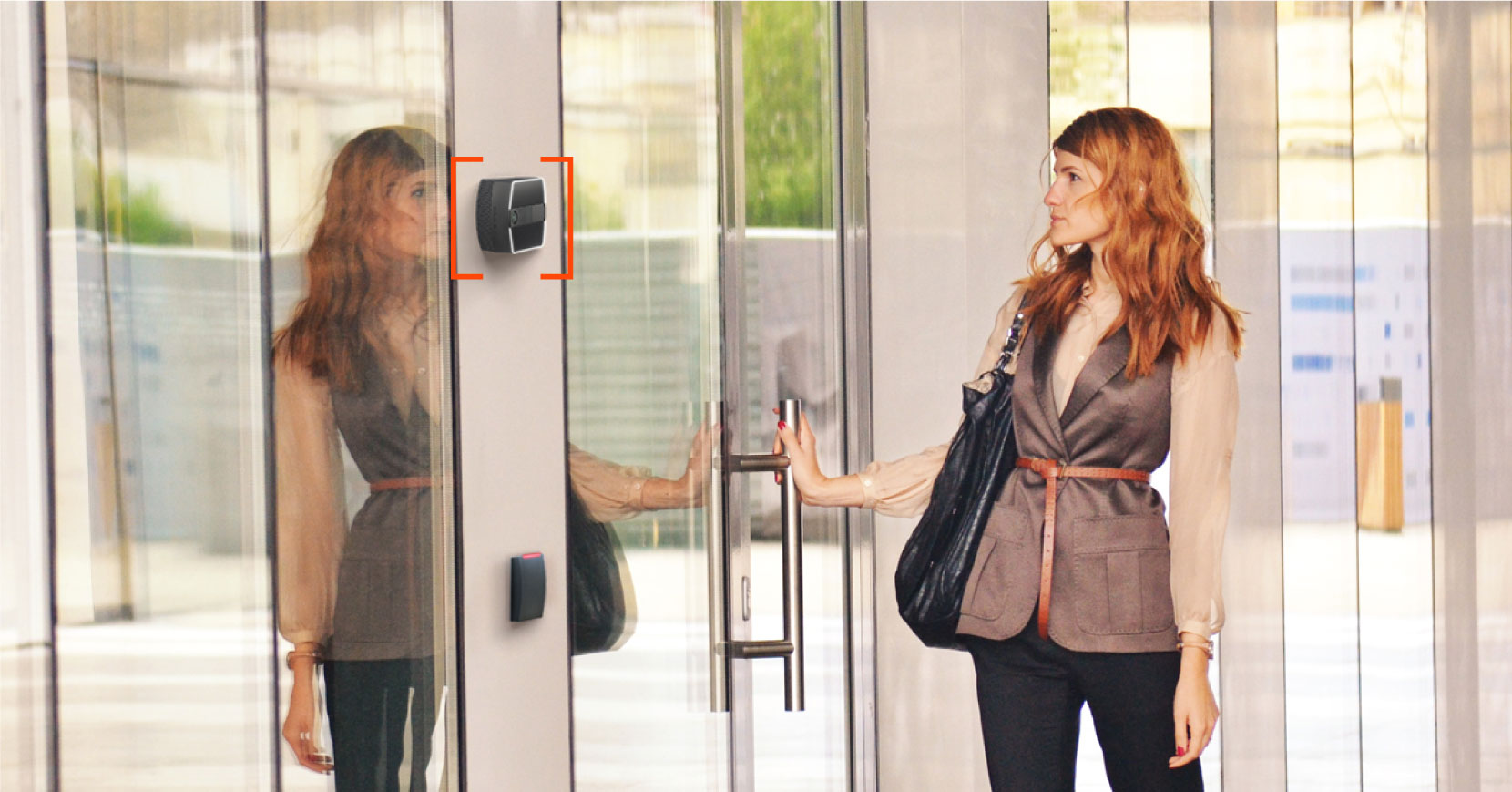 Consider for example, a traditional keycard. The keycard is the most commonly-used credential for authentication, but it is also the most easily-circumvented. Keycards are physical credentials that can easily be copied, lost or stolen, enabling a bad actor to impersonate an authorized user with little to no effort. Although some modern card manufacturers have made strides in mitigating the capability for credentials to be copied, little can be done if the rightful cardholder loses possession of their card.

In order to address the issues associated with keycards, some end users have chosen to implement another popular credential type: mobile (Bluetooth). Mobile credentials offer some additional advantages over a traditional keycard in that they are very difficult to copy and, in general, people are very protective of their mobile devices. This provides an additional, although somewhat superficial, level of security. This solution, while more secure, does not completely remove the facility’s vulnerability as phones can still be borrowed or stolen.

A more secure solution to the problem of circumventing identity verification is the addition of a second factor of authentication to the system. Biometrics are uniquely positioned to be part of a two-factor authentication (something you have + something you are) because the end user IS the “credential”. Traditional multi-factor authentication systems using biometrics, although very secure, have been met with some issues around ease of use and the speed of authentication. In today’s fast-paced world, companies are looking for solutions that not only provide high security, but do so in a way that adds as little friction as possible. Modern biometrics such as artificial intelligence-powered face authentication are this solution.

In general, face authentication provides an unparalleled user experience. However, authentication can be made even faster by systems that are able to adapt to changes in user appearance using deep machine learning. In many cases, modern systems like these can make an otherwise-cumbersome multifactor transaction feel as simple and easy as using a traditional keycard. As a user approaches the device, the system has already authenticated the user's face. The only remaining step is for the system to confirm that the physical credential the user presents (either a card or mobile) matches the one associated with the user and the transaction is complete!

Alcatraz AI has the most advanced AI-powered, facial authentication, access control credential solution in the market. Alcatraz AI's unique hardware and software enterprise-grade solutions bring precise identity verification , simple auto-enrollment, and intelligent tailgating detection to companies ready to level up security measures. Better yet, it’s a solution that’s designed to be easy-to-implement and use, with seamless deployment into the existing access control infrastructure, which means no additional integration or retrofitting is needed.

Contact us now to schedule a demo and see the power of our sophisticated facial authentication solution in action.

Download this Ebook to learn about technologies to make your data center secure: